Samantha Morrell is a Class A LPGA member and joins the Durland Golf School in her ninth season as a golf professional. Most recently, she has worked as an assistant golf professional at TPC Treviso Bay in Naples and Wee Burn Country Club in Connecticut. Sam was a standout Rhode Island amateur and collegiate player who brings 21 years of golf experience to her golf instruction.
Sam played on the women's golf team at Old Dominion University from 2009-2013 and graduated as the ODU Alumni Association's Female Athlete of the Year. She was also the university's first golfer to be named the Colonial Athletic Association (CAA) Rookie of the Year (2010). In 2016, Sam was inducted into the North Kingstown High School Athletic Hall of Fame for her amateur accomplishments which include three-consecutive Rhode Island state titles.
Sam has qualified to play in two LPGA Tour events. The 2020 KPMG Women's PGA Championship at Aronimink Golf Club and the 2021 KPMG Women's PGA Championship at the Atlanta Athletic Club. 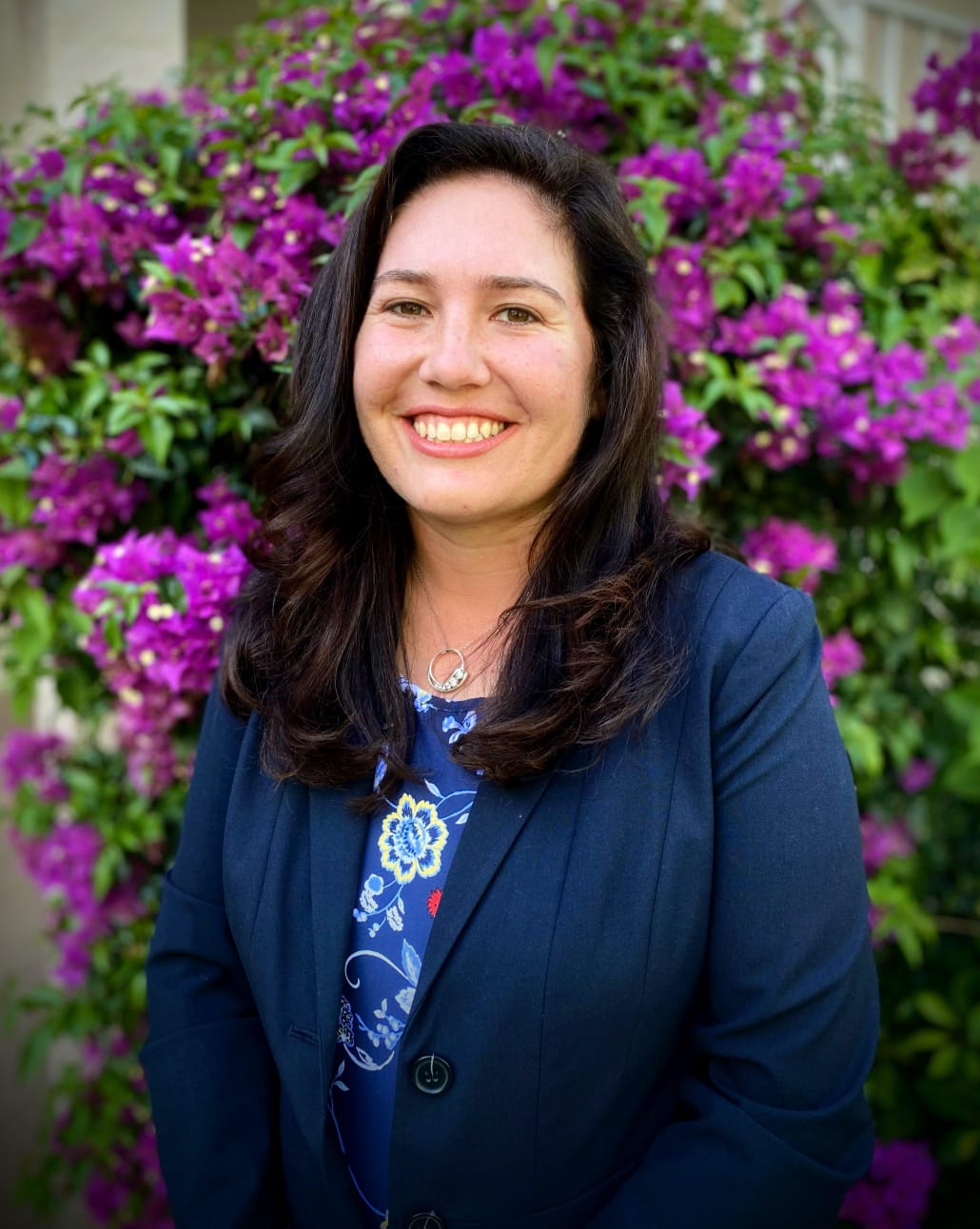 Ladies Learning Club empowers female golfers to realize their full athletic potential in an environment that is fun, inclusive and informative for all skill levels.

Sam's Ladies Learning Club meets a few days a week at Naples Grande Golf Club. There are multiple time offerings each week. Tuition is $50 per student, per session. Please contact Sam at ladieslearningclub@gmail.com. 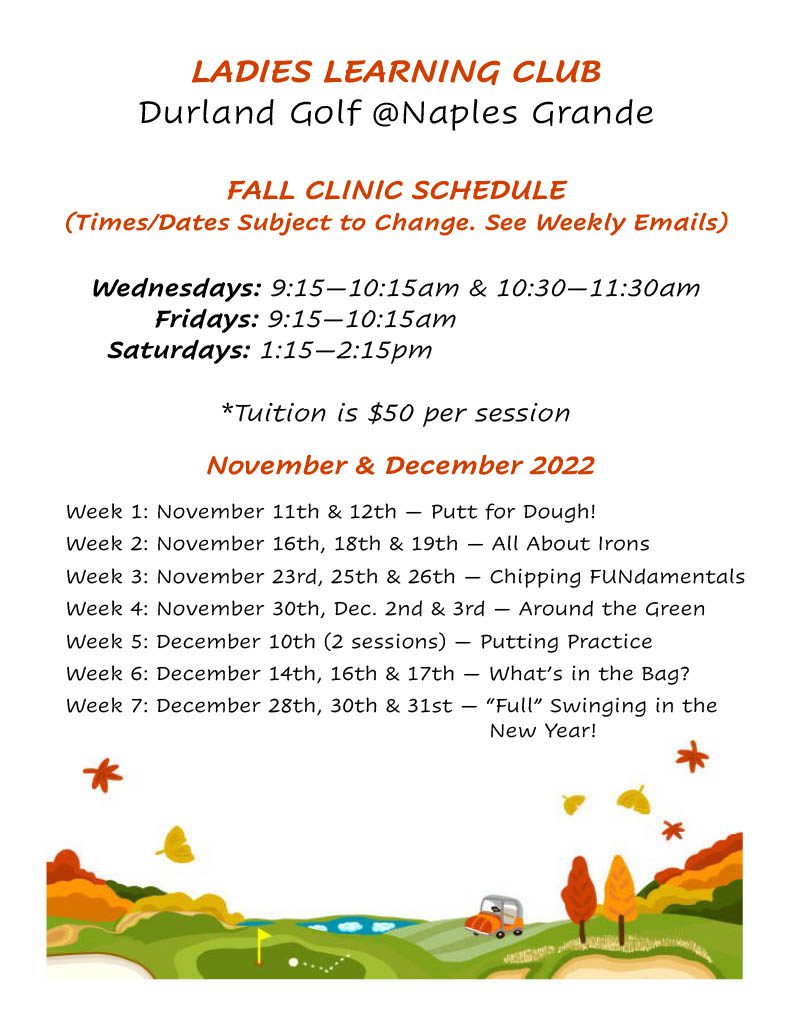